Statement of the Problem:Platelet preparations such as plasma rich in growth factors (PRGF), platelet-rich fibrin (PRF), or enamel matrix proteins(Emdogain) are commonly used for soft and hard tissue regeneration. However, their comparative effectiveness has not been extensively studied, and a consensus has yet to be reached on their efficacy.
Purpose:The aim of this in vitro study was to compare the effect of PRF, PRGF, and Emdogain on the proliferation of human gingival fibroblasts (HGF).
Materials and Method: Artificial wounds were made in HGF cell culture after the fibroblasts reached nearly 100% of confluence. The study groups included leukocyte and platelet-rich fibrin (LPRF), pure platelet-rich fibrin (PPRF), PRGF and Emdogain. Stained cells were photographed at 48 h and one week and the percent of wound filling was measured. Statistical analysis was performed by one-way ANOVA and p values < 0.05 were considered statistically significant.
Results: The highest wound filling percentages at both time intervals were observed in the PPRF group, followed by the PRGF. The lowest percentage of wound healing among test groups was observed in the LPRF while Emdogain yielded modest results. However, statistical analysis showed similar wound healing values in PRGF, PPRF, and Emdogain groups.
Conclusion:Within the limitations of this study, PRGF, PPRF, and Emdogain were similarly effective in enhancing the fibroblast proliferation and artificial wound closure. 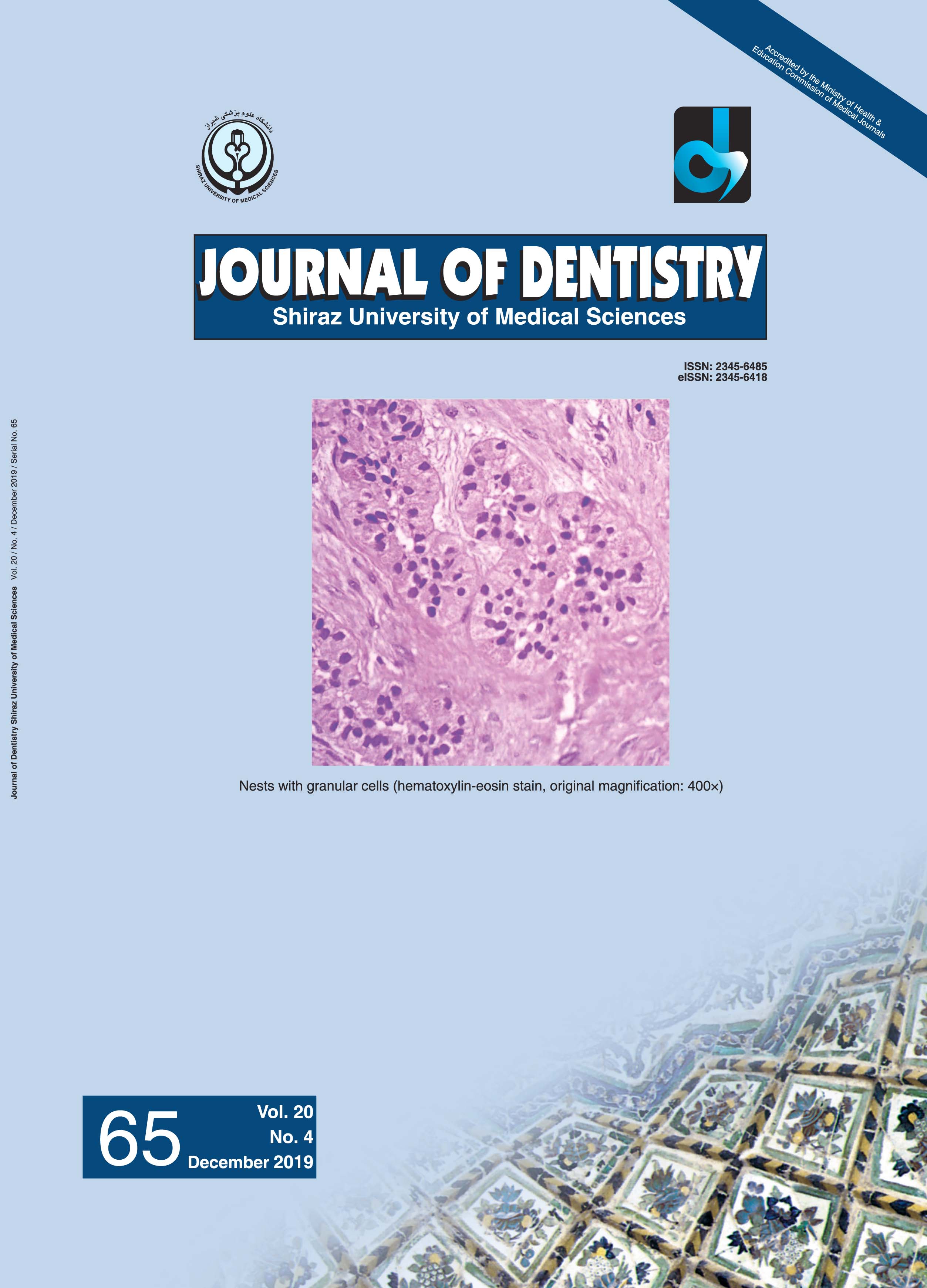