Statement of the Problem: The clinical success of ceramic depends on the quality of the bond between the zirconia and resin cement.Purpose: In the present study, the effects of universal and conventional MDP-containing primers were evaluated on the shear bond strength of zirconia ceramic and nanofilled composite resin.Materials and Method: Thirty blocks of zirconia ceramic (6mm×2mm) were prepared. Then the inner surfaces were air-abraded and divided into three groups (n= 10) as follows: untreated with primer (control group, I); All- Bond Universal (group II) and Z-Prime Plus (group III). The specimens in each group were bonded with Variolink N cement to cylinders of composite resin Z350XT. After 24 hour water storage, the shear bond strength test was performed with a universal testing machine at a crosshead speed of 1mm/ min and bond strength values (MPa) were calculated and analyzed with one-way ANOVA and post hoc Tukey tests (p< 0.05). The failure mode of each specimen was evaluated under a stereomicroscope and representative specimens were analyzed by scanning electron microscopy (SEM).Results: The mean shear bond strength values (MPa) were 7.58±1.62, 17.51±1.34 and 22.45±3.60 in groups I, II and III, respectively. These results indicated that the shear bond strength were significantly higher in groups II and III compared to the control group (p< 0.001). Chemical pre-treatment of zirconia with Z- Prime Plus revealed significantly higher bond strength than the All-Bond Universal adhesive (p< 0.002). All the failure modes were adhesive in the control group (I) and when using primer treatment, mixed failures occurred in 40% and 50% of specimens in groups II and III, respectively.Conclusion: Treatment with both primers resulted in higher bond strength values compared to the control group. The use of Z-Prime Plus treatment in combination with air-abrasion procedure resulted in the highest bond strength. Keywords ● Zirconia  ● Strength  ● Adhesives  ● Primer  ● Composite 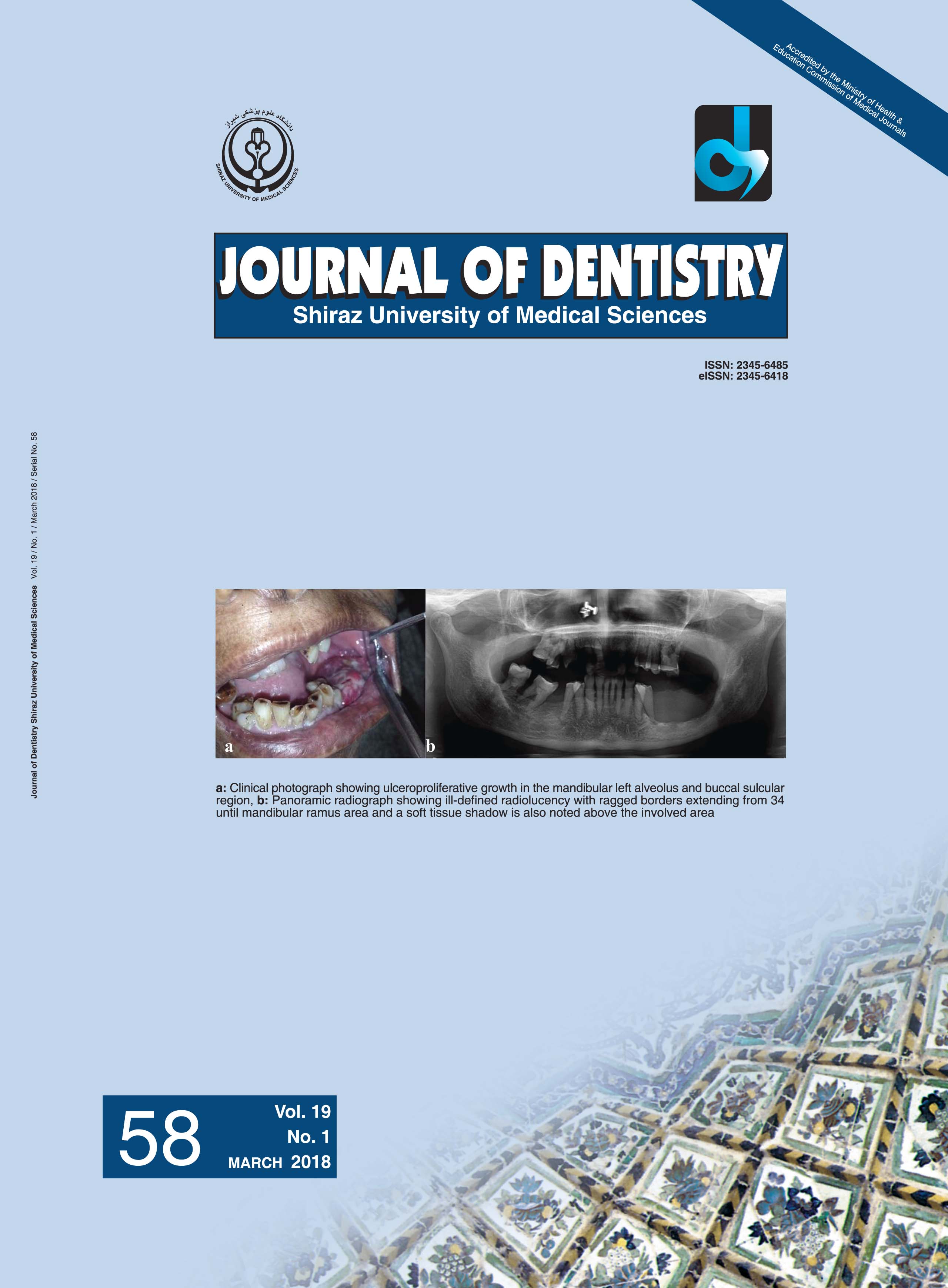