Statement of the Problem: Oral lichen planus is a common mucocutaneous lesion with a chronic inflammatory process mediated by immune factors while a few cases of the disease become malignant.Purpose: This study aimed to determine the frequency of p53 marker as a tumor suppressor in patients with erosive and non-erosive oral lichen planus (OLP) by using immunohistochemical methods.Materials and Method: This descriptive cross-sectional study investigated the p53 expression in 16 erosive OLP, 16 non-erosive OLP samples, and 8 samples of normal oral mucosa through immunohistochemistry. The percentage of stained cells in basal and suprabasal layers, and inflammatory infiltrate were graded according to the degree of staining; if 0%, <10%, 10-25%, and >50% of the cells were stained, they were considered as (-), (+), (++), (+++) and (++++), respectively. The obtained data was statistically analyzed and compared by using Chi square and Fisher’s exact test.Results: The mean percentage of p53 positive cells in erosive OLP (34.5±14.2) was considerably higher than that in non-erosive OLP (23.8±10.4) and normal mucosa (17.5±17). There was a significant difference among the three groups of erosive, non-erosive and control in terms of staining intensity. No significant difference existed between the patients’ age and sex in the two OLP groups.Conclusion: The increased incidence of p53 from normal mucosa to erosive OLP indicated the difference between biological behavior of erosive and non-erosive OLP. It can be claimed that the erosive OLP has great premalignant potential compared with the non-erosive one. 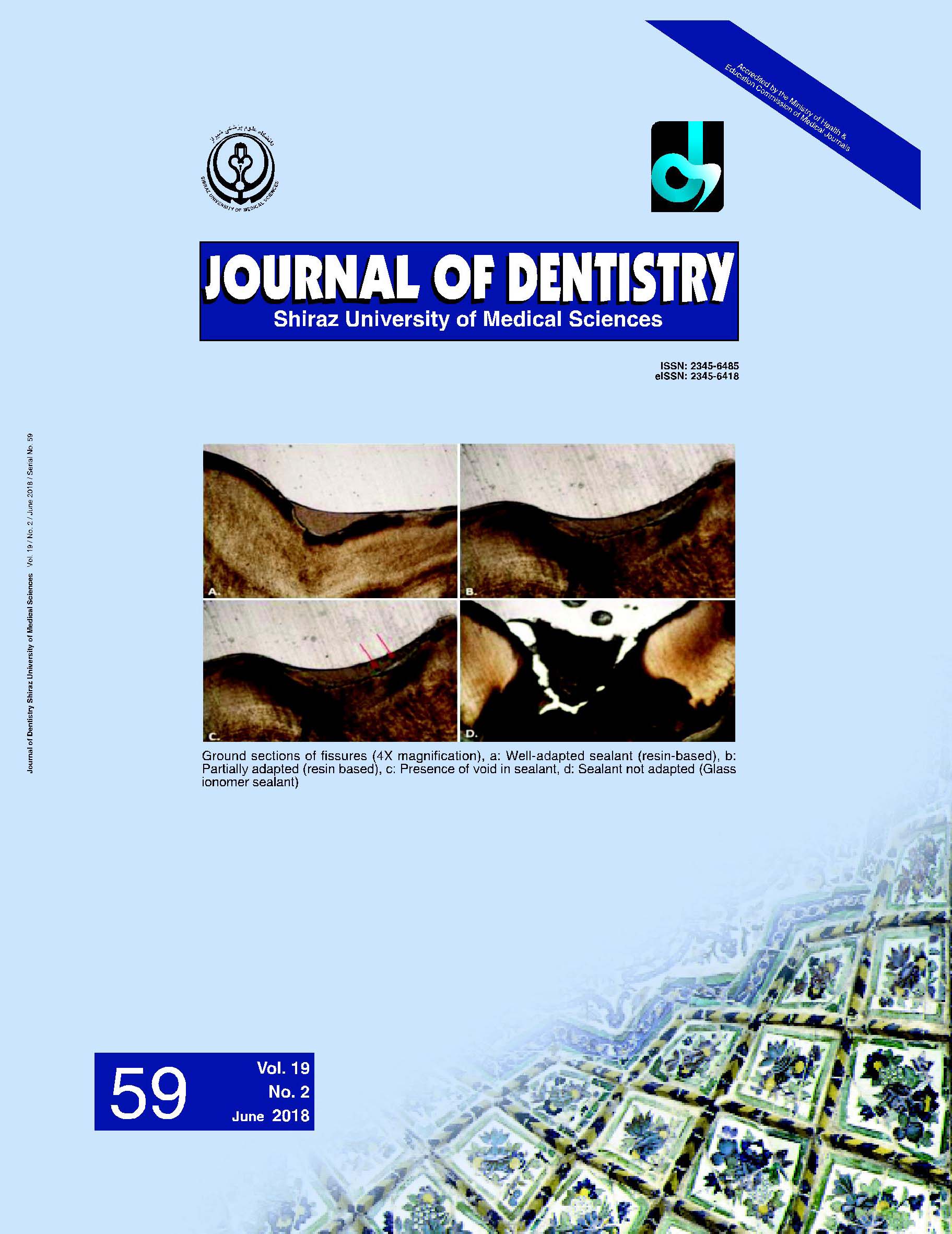