Statement of the Problem: The endodontically treated teeth usually suffer from the discoloration induced by endodontic materials, which can adversely affect the esthetical outcome of a treatment. Purpose: This study aimed to compare the discoloration caused by the silver nanoparticles coated with imidazolium as an irrigant, sodium hypochlorite (NaOCl), and chlorhexidine gluconate (CHX).Materials and Method: The root tips of 65 single-rooted human teeth were resected and root canal systems were chemomechanically prepared from the apical aspect. The specimens were randomly divided into three experimental (n=15) and two control groups (n=10). In the experimental groups, the substance was placed in the root canal for 30 minutes, and then washed with normal saline. Saline or blood alone was used in the control groups. The discoloration was assessed spectrophotometrically right after substance placement (T1), 1 week (T2), and 1 (T3) and 3 months (T4) after and color change values were calculated. Statistical analysis was performed using multi-sample repeated measures analysis of variance, Tukey's HSD, and Sidak tests.Results: In T1, there was no significant difference in color change between silver nano particle, blood and CHX (p> 0.05); but these three groups had significantly more ∆E value than NaOCl and Normal Saline (p< 0.05). NaOCl and normal saline had no significant difference in T1 (p> 0.05). In T2, T3 and T4 results were the same and showed blood and silver nano particle had significantly higher color change in comparison with NaOCl, CHX and normal saline (p< 0.05). There was no significant difference between NaOCl, CHX, and normal saline in tooth discoloration (p> 0.05). There was no significant difference between silver nano particle and blood in ability of tooth discoloration (p> 0.05).Conclusion: Within the limitation of this study, silver nano particle material could not be suggested as an intra-canal irrigant regarding its unfavourable tooth discoloration. 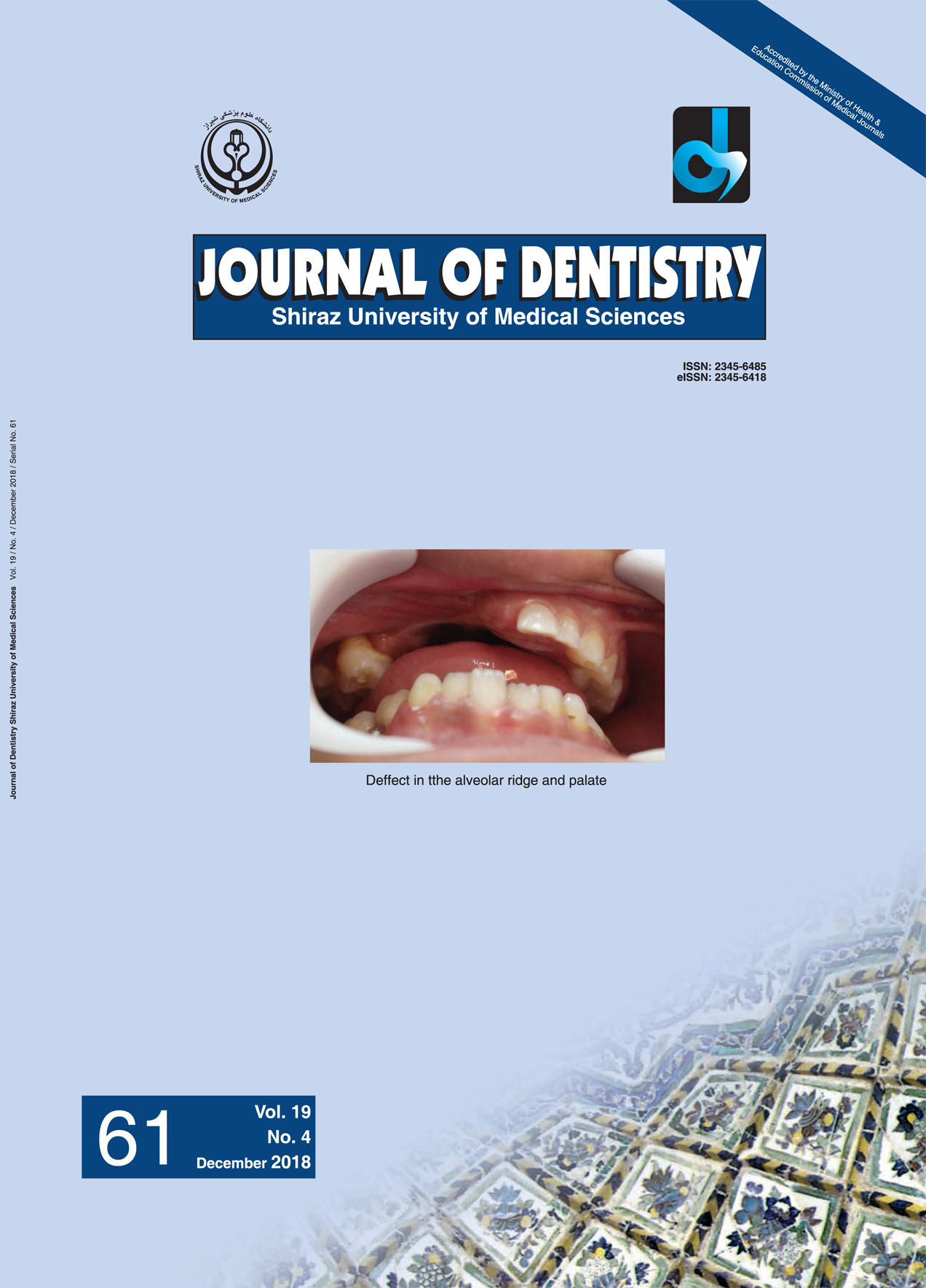