Influence of Age on Perception of Best Esthetical Profile

Statement of the problem: As an important determinant of social acceptability, facial attractiveness can be influenced by decisions of orthodontists through treatment. Purpose: The purpose of this study was to determine the difference in perception of facial attractiveness among male and female raters in different age groups through comparison of silhouettes.Materials and Method: 208 subjects (99 male, 109 female) aged between 18 to 70 years were assigned to three groups of young adults, middle-aged and senior and rated pre-designed silhouettes on a 7-level rating scale (1= the least esthetic, 7=the most esthetic). Two series of 7 silhouettes were prepared for men and women in which the mandible was protruded or retruded in 2-mm increments from the average. The evaluators were asked to grade the profiles separately for male and female. T-test and one-way ANOVA were used for the statistical analysis with α = 0.05.Results: The first and third age groups, favored female profile 2 among class II profiles. However, the second age group preferred the average profile. Male class II profiles were rated exactly as female ones among the three age groups. The average female class III silhouette was preferred in all age groups. The first and second age group preferred the average male profile in male class III silhouettes. The oldest group however, preferred profile 2. For both sexes, the least acceptable profile in each set of silhouettes was the most protruded or retruded.Conclusion: There were few differences in perception of facial attractiveness between different age groups. In all groups, even small mandibular protrusion was unacceptable and mild retrusion was considered attractive. 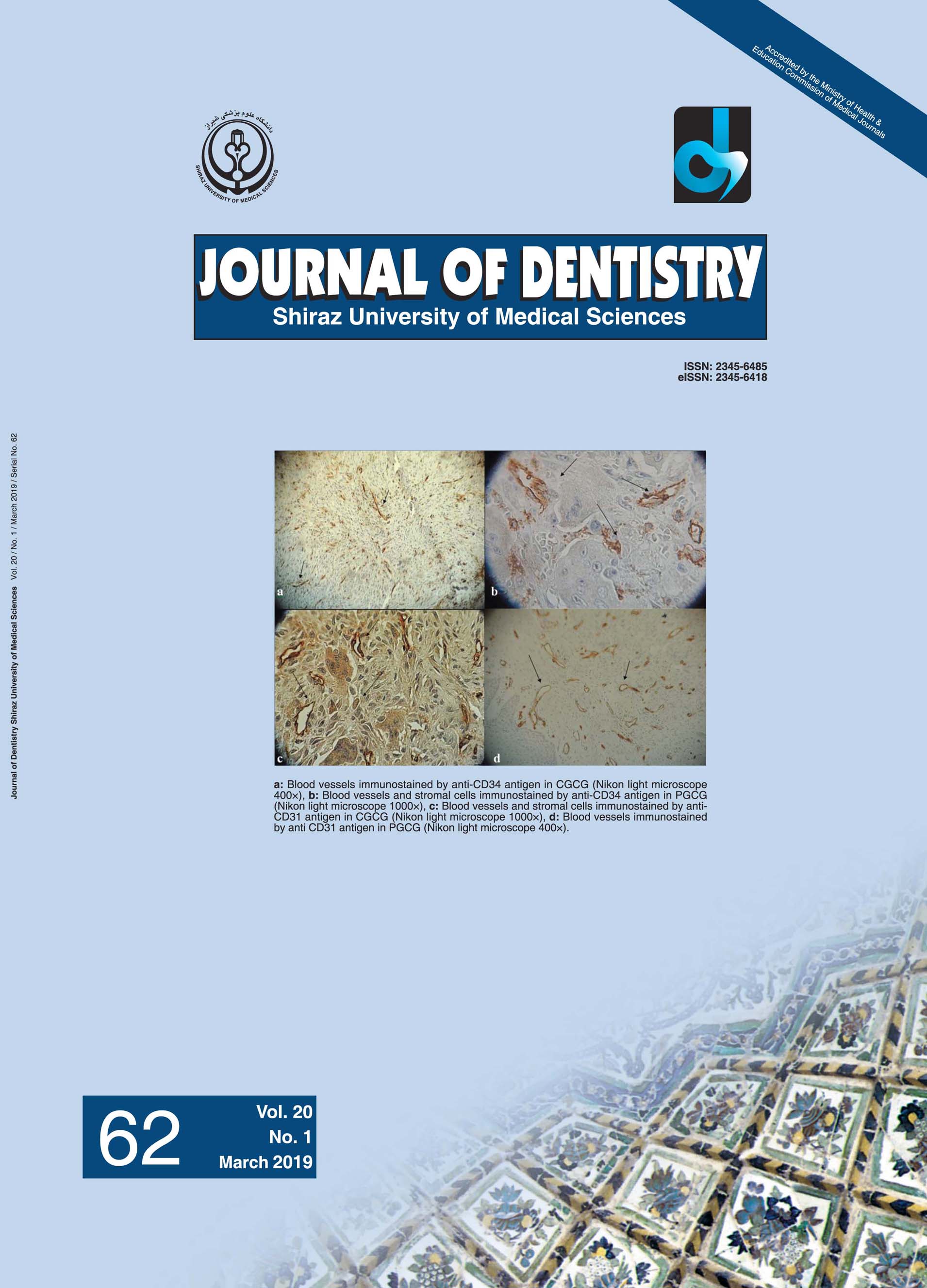